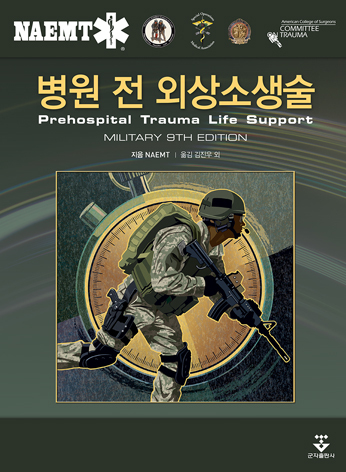 If you are a combatant wounded on the battlefield, the most critical phase of your care is the period from the time of injury until the time that you arrive at a surgically capable medical treatment facility (MTF). Almost 90% of American service men and women who die from combat wounds do so before they arrive at an MTF, thus highlighting the importance of the battlefield trauma care that is provided by our combat medics, corpsmen, and pararescuemen (PJs), as well as by the casualties themselves and their fellow combatants.

Most of the U.S. military went to war in Afghanistan and Iraq with battlefield trauma care strategies that were not based on Tactical Combat Casualty Care (TCCC)—medics in 2001 had no tourniquets, no hemostatic dressings, no intraosseous devices, and Civil War–vintage analgesia (IM morphine) and treated hemorrhagic shock with large-volume crystalloid fluid replacement.

Only a select few Special Operations and conventional units went to war with a robust TCCC capability. The 75th Ranger Regiment, for example, taught the concepts of TCCC to everyone in the Regiment as part of their TCCC-based Casualty Response Plan. As a result, the Regiment documented a preventable prehospital death rate of 0%, an unprecedented success in optimizing casualty survival on the battlefield. In contrast, the overall incidence of preventable prehospital deaths among U.S. combat fatalities was 24%, as documented by Col. Brian Eastridge in his landmark 2012 paper.

Once the U.S. Special Operations Command mandated that TCCC would be used in all of its units, the rest of the U.S. military began to take notice and to follow that example. As a result, prehospital trauma care in the military has undergone an unprecedented transformation since the beginning of the conflicts in Afghanistan and Iraq. A 2018 U.S. Department of Defense Instruction has officially established TCCC as the standard for battlefield trauma care in the U.S. military and requires that all service members receive TCCC training as appropriate for their role in helping to provide this care.

Combat medical personnel in the U.S. military (and those of most of our coalition partners) are now trained to manage combat trauma on the battlefield using the TCCC Guidelines. TCCC started as a biomedical research project in the U.S. Special Operations Command (USSO COM). The largely tradition-based trauma care practices that were in place in 1993 were systematically re-evaluated. Many aspects of prehospital care were found to not be well supported by the available evidence and in need of revision. TCCC was introduced as a new framework on which to build trauma care guidelines customized

for the battlefield. The original TCCC paper came out in Military Medicine in 1996 and provided a foundation, but TCCC has evolved steadily over the past 18 years and will always be a work in progress. These trauma care guidelines customized for use on the battlefield are now reviewed and updated by the Committee on TCCC (CoTCCC) on an ongoing basis. The CoTCCC is composed of trauma surgeons, emergency medicine physicians, combatant unit physicians, and combat medics, corpsmen, and PJs. There are also physician assistants and military medical educators among the members. At present the CoTCCC has representation from all of the U.S. armed services, and 100% of the voting membership has experience deploying in support of combat operations.

The CoTCCC was first located at the Naval Operational Medicine Institute (NOMI) through the leadership of Capt. Doug Freer, the Commander, and Capt. Steve Giebner, the first Chairman of the group. It remained at NOMI for 7 years before being relocated to become Defense Health Board in 2008. In 2013, the CoTCCC was moved again to function as part of the Joint Trauma System, which is in turn part of the Combat Support Directorate at the Defense Health Agency.

The CoTCCC publishes its recommendations in both the Journal of Special Operations Medicine and the Prehospital Trauma Life Support Textbook. The TCCC Guidelines are the only set of battlefield trauma care best-practice guidelines to have received the triple endorsement of the American College of Surgeons Committee on Trauma (ACS-COT), the National Associations of Emergency Medical Technicians (NAEMT), and the Department of Defense (DoD).

As the CoTCCC has continued to work to improve battlefield trauma care, it has formed strategic partnerships with other organizations that seek to improve prehospital trauma care in non-combat settings. TCCC began its partnership with the Prehospital Trauma Life Support (PHTLS) Committee in 1998 and continues to work with this internationally recognized group of leaders in prehospital trauma care. The PHTLS organization teaches TCCC courses around the world and has recently established a program to provide TCCC training to law enforcement agencies and the militaries of allied countries when these groups request it.

TCCC established a strategic partnership with the U.S. Army Institute of Surgical Research (USAISR) in 2004. At the request of USSOCOM, USAISR undertook the first preventable death review on all Special Operations fatalities from Afghanistan and Iraq that had occurred from the start of the conflict in Afghanistan until November 2004, which helped to highlight the criti\-cal need for all combatants to be trained in basic TCCC interventions. The USAISR subsequently developed a research effort with a strong focus on battlefield first responder care and published 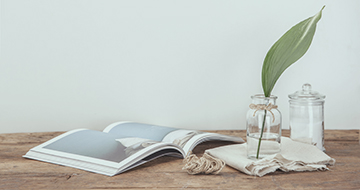 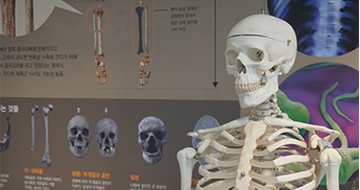